END_OF_DOCUMENT_TOKEN_TO_BE_REPLACED

Of course, I didn’t. I wanted to know more about Rod Blaine, 19-years old, seven months away from getting his welding certificate from a local vo-tech at a little city in the US Midwest.  He lives with his step-mother and step-sister…how’d that come about?  I wondered how an 18-year old girl like Vanessa Holt developed such an aggressive personality…because she’s only 4’10”?  Able to swing from a punching-rage to cuddly in seconds…why?

Mr. Deonne is preoccupied with some other projects right now, so I see this as an exercise for me to re-learn how to write in a non-visual novel style.

The excerpt below the fold takes place in the Spring on a late Saturday morning. After their karate class, Vanessa wanted to see Rod’s place, so she followed him home.  Note that this is likely PG…although I’d no problems if one of my kids read it]

END_OF_DOCUMENT_TOKEN_TO_BE_REPLACED

As always, my esteemed colleague has done yeoman’s work in getting this WordPress site up and running.  I, honestly, wasn’t quite sure where I’d fit in:  everyone likes to look at pictures…does anyone want to read story excerpts?  Chat about what little RenPy coding I can manage?  Such doubts assailed me.

Then, yesterday evening, assisted by the bourbon in my coffee, Mr. Deonne (he changes given names as often as I change my car’s oil) and I had a chat via email that has given me a better grounding for where I may go with this site.

Having said all that to say this:  I look forward to greater interaction with our readers!  Now, off for more coffee…and bourbon. 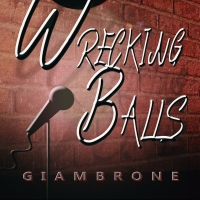 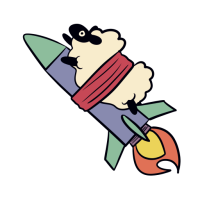 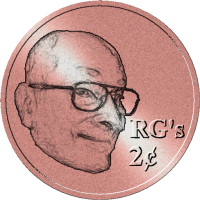