As I and my esteemed colleague, Will, have said over and over:  if you want to actually complete a project, set a deadline; preferably an irrational one.

Yesterday afternoon I uploaded the pdf of my second novel to CreateSpace.  I had set Easter as my goal.  Just like NaNoWriMo, I beat the clock by three days.  At a 6″x9″ paperback format, it’s about 214 pages.  Longer than “The Fourth Law,” but then I’ve got two plot lines to manage, rather than just one.  I know I could have written more (the Pine Bluff, AR scene! dammit!) but Will has always warned me about my tendency to lecture.

This blog post title is ‘a partial victory.’  That’s because my intent was to actually publish by Easter.  That was my fault:  I wanted Will to do the front/back covers again, but he’s busy with other projects and I did spring all this on him rather suddenly.  I’m hoping to have the artwork in 1-2 weeks.

Aside:  two nights ago, in the basement with my wife, watching anime, I mentioned that I’d finished and didn’t know what to do next.  After a few minutes, out of the blue, she said, “Your next book should be about Henge.”  Henge (pronounced “hen-geh”) is the youngest of Machine Civilization; a quiet, reserved little girl AI (yes:  they hate that term).  I chewed on that idea – and drank more wine – and had the wild idea of making a 20-page illustrated children’s book, with Henge as the narrator.  Interesting.

Below the fold is another excerpt from “Echoes of Family Lost.”  I’ll let you know when I actually publish it.  Thanks for y’all’s support!  Oh:  spoiler warning, and all that.

“Who are you people?” She asked.

“Me? I’m just the hired hand to get him,” he waved in Carell’s direction, “where he needs to be.” She blinked as she took that in.

“I don’t know, exactly. But it seems he and some like him are trying to re-boot modern civilization.” He paused. “And I meant what I said:  we’ll not force you to go anywhere. You can stay here with, ah, Pookie, and the rest of your family –”

She stopped him with a sharp look. “My family abandoned me. I was staying with my friend Laurie when everything fell apart. The Cummings have been taking care of me.” She looked at the ground. “I guess I don’t belong anywhere.”

He sighed. The Breakup claims another victim.

“Better than you pointing a gun at me with it,” she said, taking it.

They stayed a month.

There turned out to be six families living at the compound. Leslie and his men set about training them as best they could while Callie instructed Carell as to the changes she’d made to the small reactor. When he’d asked, she said that she’d always been good at math and had a knack for puzzles. ‘Pookie’ was a combination of the two.

Leslie also suspected it was a way to keep herself occupied and not thinking about what might happen next.

As the day of departure grew nearer – and Carell increasingly concerned about the weather – some of Leslie’s men, from central Ohio, asked if they could stay. With an armored car. Thinking about that, Leslie knew he’d still have enough strength to get them to Knoxville, and leaving such behind would be a huge deterrent to wreckers and raiders. Cummings was overjoyed at the news.

On Thanksgiving Day, they loaded the last of their gear and went to their vehicles. Just at his scout car, Leslie saw Callie come out of building two, with a bag over each shoulder. She walked across the muddy ground to him.

“I’m coming with you.” In her steady, quiet voice.

“Not you, pervert!” She took one more step, not quiet touching him.

“I’m coming with you,” she whispered. 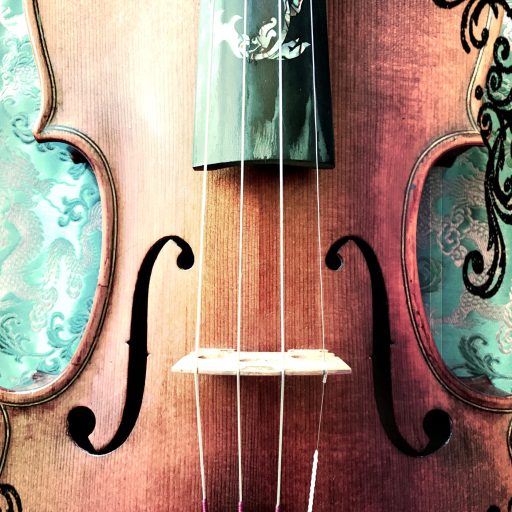