Someone asked, so below the fold are the front and back covers of “The Fourth Law.”  They are a commission from my colleague, Will Deonne.

END_OF_DOCUMENT_TOKEN_TO_BE_REPLACED

A Preview of the upcoming panel on Saturday August 23rd at 7pm in Panel III Taft B. We go through everything from story writing, coding, images, software needed, and promotions and sales.

The Panel has evolved over the past three years into a 2hr event typically attended by 75-100 members of the Convention that look to gain some tangible information on creating a visual novel in todays market.

Attend if you can! Feel free to contact me for more details. 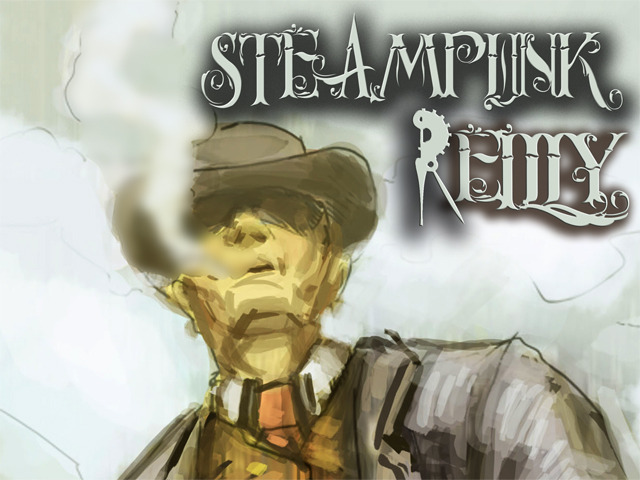